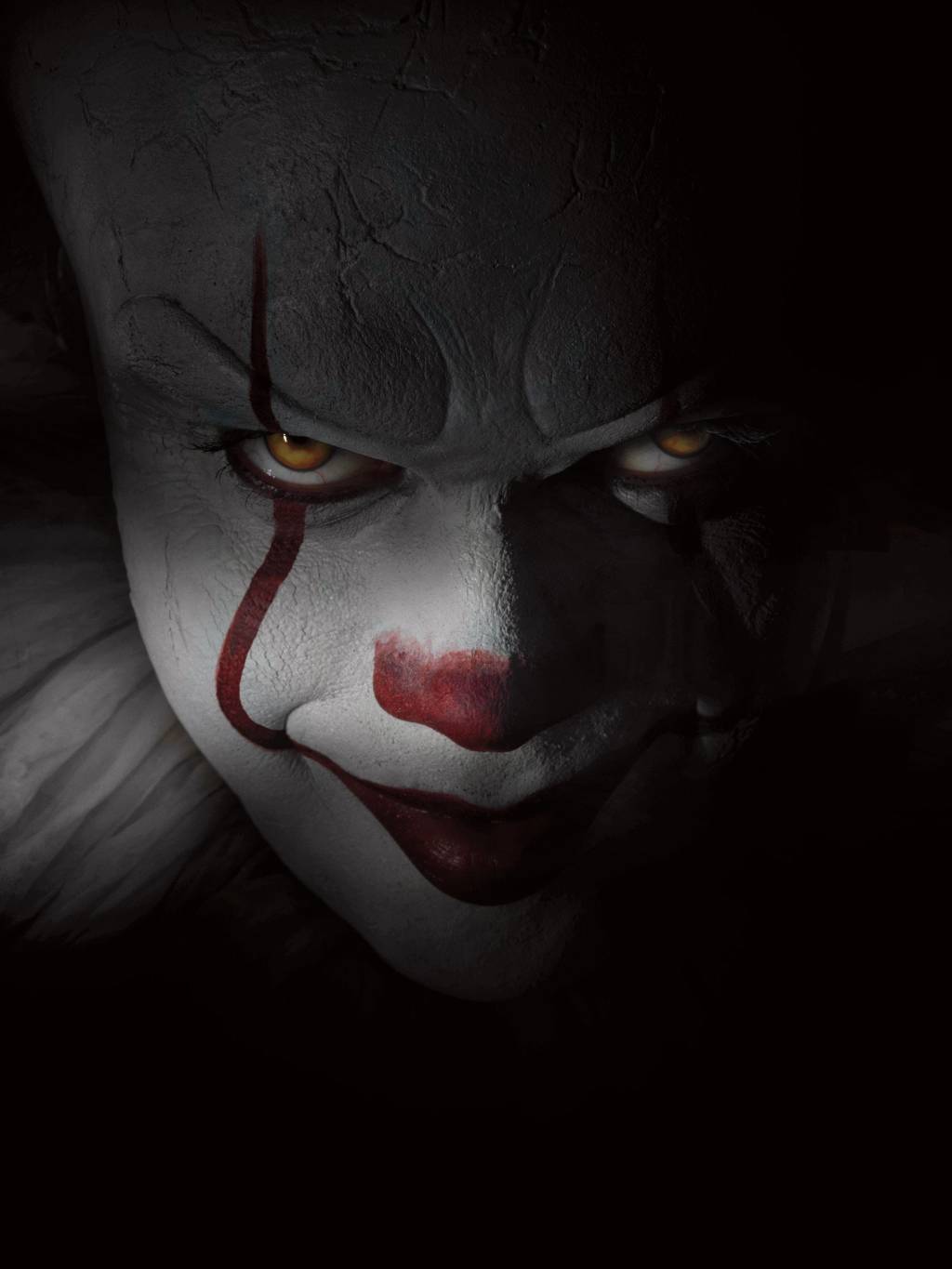 I’m seated at a long, crowded table at El Torito for my friend’s birthday dinner.

About ten of us have come together for the occasion, huddled over chips and salsa and margaritas, prattling on excitedly. I’m making idle chit-chat with the girl sitting across from me when suddenly, one of the TVs suspended above the bar to our right starts running commercials. And which ad should appear first?

A trailer for the new IT movie.

My friend’s eyes sparkle with confusion and excitement. She takes a slow sip of her margarita. “I dunno,” she says. “The new Pennywise is kinda hot, don’t you think?”

At that moment, I was unprepared to echo her sentiment, but begrudgingly understood where she was coming from.

Whereas Tim Curry’s (phenomenal) portrayal of the clown in the 1990 miniseries was evocative of a creepy, exasperated uncle wrangling his sister’s kids, Bill Skarsgård’s version felt more like a wild ball of charisma, in the vein of Sid Vicious or Mick Jagger. He possessed an energy that suggested he might kill you just as soon as he’d take you to Bar Sinister or convince you to try shrooms.

It also didn’t help (or did help, depending on who you ask) that beneath the clown makeup was a 6’4″ dreamboat from a lineage of uncomfortably-attractive Swedes.

From the moment he giggled his way onto the big screen, it was clear that Pennywise the Dancing Clown was destined for great things.

And, indeed, a month after my friend’s birthday, IT was released to massive critical and commercial acclaim.

Shortly afterwards, the Internet had a baffling new boyfriend.

The phenomenon of “clown fuckers”—i.e., people who want to have sex with Pennywise—originated, as most depraved things do, on Tumblr. These communities began to spring up all over the site following the film’s release, as users from far and wide confessed their attraction to the titular character. There even emerged an account solely devoted to letting anons share their IT-induced fantasies.

“I want Pennywise to strip me naked and [tie] the balloons around my neck and limbs tightly,” one girl wrote. “Then just leave me there for anyone to see…”

“I want to tie down, gag and dominate Pennywise,” said another.

“I can’t stop thinking about Daddywise…fucking me into oblivion,” someone else confessed.

These declarations of lust soon began spilling out to other corners of the Internet.

In one Pulitzer-worthy Reddit post, a user states: “I literally can’t look at a picture of Bill Skarsgård in that costume without getting hot. I’m seriously attracted to this clown; I wish I was joking but this is the first thing I’ve ever felt so bothered about.”

One poor, perplexed soul replies: “Not sure how to feel or respond to this. It feels like a joke…”

A joke it is not.

The “Daddywise” phenomenon has grown to be nothing short of an epidemic. It is widespread. It is eternal. It has become such an integral part of larger Internet lore that people have quietly gone on to accept it.

Despite this, confusion abounds.

I admit that I don’t fully understand why “Daddywise” is A Thing, but—just as I was able to empathize when my friend conceded to her own Pennywise attraction two years ago—I believe I can shed some light on its basis.

Firstly, let’s reiterate the obvious: Bill Skarsgård is so sexy that the mere sight of him invites a crushing sense of defeat. It is a sadness brought on by the unique understanding that you will never have him, or meet any man even half as attractive, dawning and chiming through you with all the gloom of a death knell.

Secondly, I’m wont to believe that we’re attracted to what frightens us—even in personifications as extreme as this.

But why are we, as a society, so terrified of clowns? What could be frightening about the bumbling, colorful stooges designed to make us laugh, rather than fill us with existential dread?

The answer seems to fall somewhere between cultural exposure and the Uncanny Valley. On the one hand, because pop culture influences our day-to-day lives in the West to such a vast degree, clowns are scary because Media Says So (thanks, Stephen King). If the day comes when pop culture collectively decides that, say, decorative pillows should be the subject of horror films, don’t be surprised if we develop a similar societal wariness of them. Seriously. It could happen.

On the other hand, Freud has a nifty little theory called “the uncanny,” which describes the pervasive sense of discomfort we experience when looking at something that appears human, or friendly, but isn’t. If you’d like to experience this sensation in real-time, kindly watch this relic from the early days of YouTube. I apologize in advance for the nightmares.

Because clowns paint on their facial features, it can be hard to discern what the person beneath the makeup is actually feeling—or, perhaps, whether they’re even a person at all. Thus, a made-up grin can become inexplicably frightening (or fucking awesome) as it generates that “oh-shit-no-wait-what-is-that” reaction within us.

While there are no psychological theories (that I could find, at least) that examine where the clown fetish comes from, I wonder if it isn’t just people confronting this phenomenon in a…special way.

But why are women are so into it?

The obsession with monsters, violence, true crime and the like is often a uniquely feminine experience. This may be because women are routinely discouraged from participating in any expressions of aggression or intensity. Society has deemed this a strictly masculine sphere, despite the fact that these emotions form a crucial facet of our nature. So when we’re taught from the time of childhood to repress this innate wildness within us, to be sweet and unassuming and never display any true, visceral rage, perhaps we go searching for other ways to connect to it.

Cycles of repression—which exist in several avenues of the female experience—might create an interior life that is richer and more critical to women than to men. Ladies love a good mystery. We’re often more invested in the why than the how. We like to dive beneath the surface and figure out how an array of pieces craft a puzzle.

Could this also contribute to a fascination with violence, and learning what, specifically, makes one exhibit it? Possibly.

Enter a Skarsgård who radiates charisma in highly-disorienting currents, and bingo, you’ve got yourself a recipe for disaster.

Or disastrously-good fun, depending on which way your paper boat floats downstream.

iThere are no comments

Begin typing your search above and press return to search. Press Esc to cancel.